Drovers Infielder Miguel Lorenzo said “We didn’t play as expected offensively but we still found a way to get the job done this series and get the wins. Shoutout to our pitching staff this week for being lights out and Giving us a chance to win the ball games.”

Drovers Pitcher Colton Williams said “Locating off speed and throwing the curveball at two different speeds was the big thing. Pitching is just disrupting the hitters timing, they were a team that likes to cheat the fastball so I kept them off of the fastball by mixing up speeds well and attacking both sides of the plate. In all reality the strikeouts are just a plus. I’m just trying to secure a win for my team each time I take the mound.” 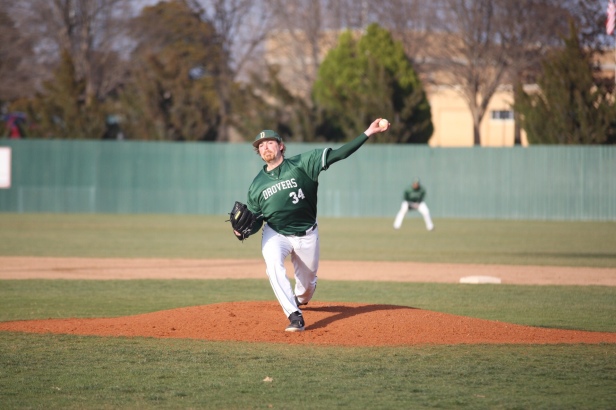 WHERE THE GAME IS WON

aubs
The Good, the Bad and the Monstrous